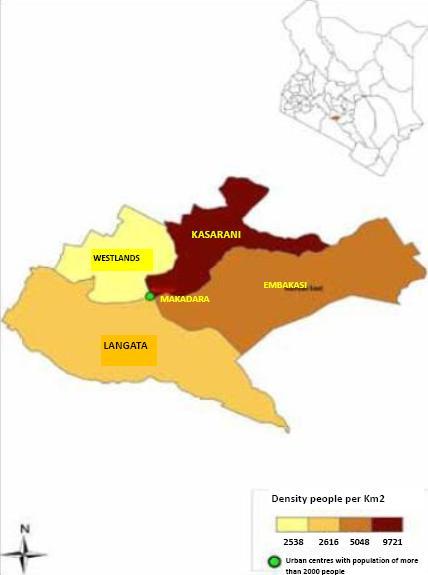 The Nairobi City County is the creation of the Constitution of Kenya 2010 and successor of the defunct City Council of Nairobi. It operates under the auspices of the Cities and Urban Areas Act, The Devolved Governments Act and a host of other Acts. The Nairobi City County is charged with the responsibility of providing a variety of services to residents within its area of jurisdiction. These include the services that were hitherto provided by the defunct City Council and the ones that have been transferred from the national government.

The Nairobi City County, in execution of responsibilities and functions bestowed upon it by the above Acts has been divided into three arms as follows: