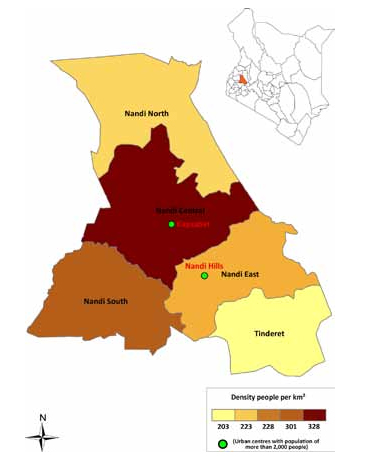 Nandi County has huge tourism potential that, when fully and sustainably developed will stimulate employment creation, promote conservation of the natural environment, preserve the culture of the local community, and generally boost the economy of the county.